PITA will launch the “Expotech 2018” events next Tuesday

Home PITA will launch the “Expotech 2018” events next Tuesday 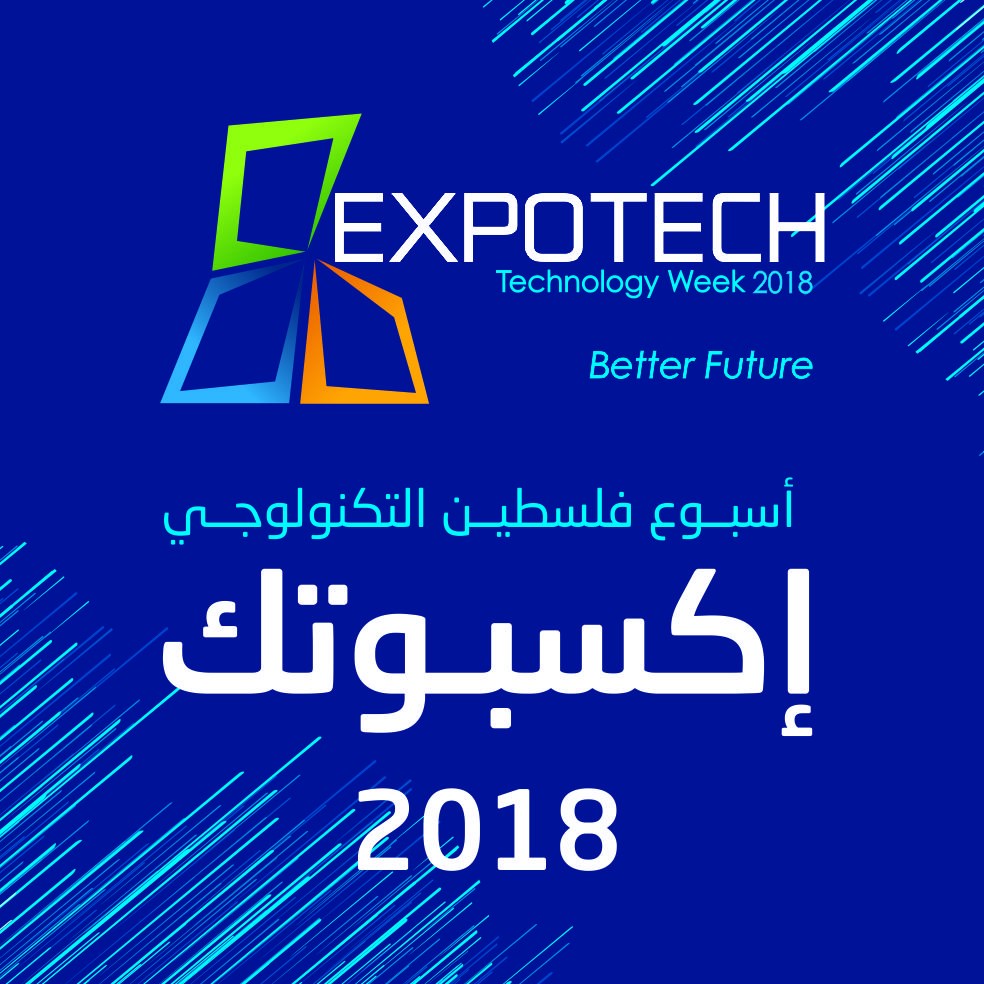 PITA will launch the “Expotech 2018” events next Tuesday

The Palestinian Information Systems Association (PITA) is preparing to launch the Palestine Technology Week     (EXECUTEC 2018)  at  its  15th  session  ,  scheduled  to  be  held  in the cities  of  Ramallah and Gaza in parallel   between 24-27 of this month.

The annual event is sponsored by the Palestine Telecom Group as the main sponsor and the Bank of Palestine Silver sponsor in addition to a variety of sponsors and partners in various fields.

Dr. Nahid Eid, Deputy Chairman of the PITA in Gaza, said that this annual event for exchanging ideas and presenting issues in meetings and lectures by experts and specialists is a real addition to the development of the IT sector.

Eid pointed out that this year a special area was allocated to the riders in order to exchange experiences between them and experts from the Arab world and the world, and special activities for women in order to integrate them in the information technology sector and this year is characterized by giving special space for universities in the role of development in order to bridge the gap between universities And the private sector in addition to networking sessions for companies, entrepreneurs and interested parties.

Before. Lina Shamia, Regional Director, PITA, said that this year’s EXPOTEC is under the slogan of a better future for the role of technology in improving and activating all economic sectors and promoting the Palestinian economy in general, in addition to its role in providing job opportunities and creating new horizons in the work and development of start-ups and entrepreneurs who invest They use technology clearly to start different economic projects.

As for the activities of this year, Shamia said that the specialized technological conference entitled “Opportunities for economic development through technology” will be held on September 25, and will host a wide range of international experts in five main sessions, a panel discussion on the role of technology in developing economic sectors and increasing employment opportunities. For the first time in this year’s exposet on modern technology and operation, as well as international models and experiences for the use of modern technologies such as Intel, Cisco and HP. International experiences and trends on teleworking, Products of companies engaged in outsourcing.

As for the specialized sessions in partnership with the universities, Shamia pointed out that specialized sessions will be held on September 26 in cooperation with PICTI and YUKAS, and to discuss internal innovation, smart management, academic and entrepreneurship. On September 27, the empowerment of girls and women in the digital sector will be organized in collaboration with Al Azhar University and success stories for women from Gaza. ICT Sector At the end of the day, a project will be launched to empower 100 women in the digital sector.

Shamia added that in parallel this year over the course of three days, the technological camp will be launched in collaboration with the University of Gaza from September 25 to September 27, including motivational sessions, success stories, learning resources and sessions on programming and computer science.

The Expotech team invited engineers, businessmen, university students and entrepreneurs to participate and network, learn about international and local experiences, success stories and learn about global trends in the technology sector.

Eid thanked the Palestinian Communications Group as the main partner for the past 15 years and thanked the various sponsors and partners who support the continuation and development of this event.